There is an increasingly powerful business and societal case for being father friendly. I have been tracking its development via research and in real life with employers and fathers over the past decade. To understand the change that is happening, ask yourself when you last heard someone talk about working fathers. Working mothers, of course. But working fathers – not so much.

They want equality, at home and at work.

The young father, with a photo of his kids on his desk or in his locker, who is the breadwinner with a renewed focus on his responsibilities – he’s gone. He’s now one of the least engaged members of the team. He wants to play an active role at home, and he is prepared to make the same career compromises that mothers already do.

In the mid-1980s, close to half the public agreed “a man’s job is to earn money; a woman’s job is to look after the home and family”. By 2018, 85% of men thought they should be just as involved in all aspects of childcare as women.

This means fathers want and need flexibility at work.

Why support fathers at work – it’s good for families

When new fathers take longer parental leave it benefits everyone. The research evidence is piling up.

Why support fathers at work – it’s good for business

The business case is increasingly compelling. Not just the evidence that younger fathers are the least engaged in the workforce. More to the point, they are also taking action to meet their family aspirations: in numbers not so very different from women, they choose to downshift into a less demanding role, turn down promotion or seek and take on a new job.

This is significant. From the employer perspective, we see younger fathers making the career choices and compromises that women have made for decades – the implication for talent pipelines, and for future leadership planning, is huge.

There are  practical and cultural barriers to fathers taking leave or working more flexibly.

Statutory paternity leave for new fathers is only two weeks, and paid at less than half the national minimum wage, just when the family’s expenses are going up.  Shared Parental Leave is in reality transferable maternity leave. It is a (now not so) new product that was poorly branded in the first place, a bit difficult to understand, and hasn’t had much of a marketing campaign behind it – so it’s not surprising that awareness among fathers is quite low, and take-up lower. Flexible working is rarely promoted to fathers; it remains default for mothers, but fathers have to actively seek it out.

Cultural barriers are even harder to breach. Fathers are very sensitive to being seen as uncommitted if they go public with their wish to be engaged parents. There is a sense that the male career is normal, but the male carer is not – which is true. We are trying something new here. 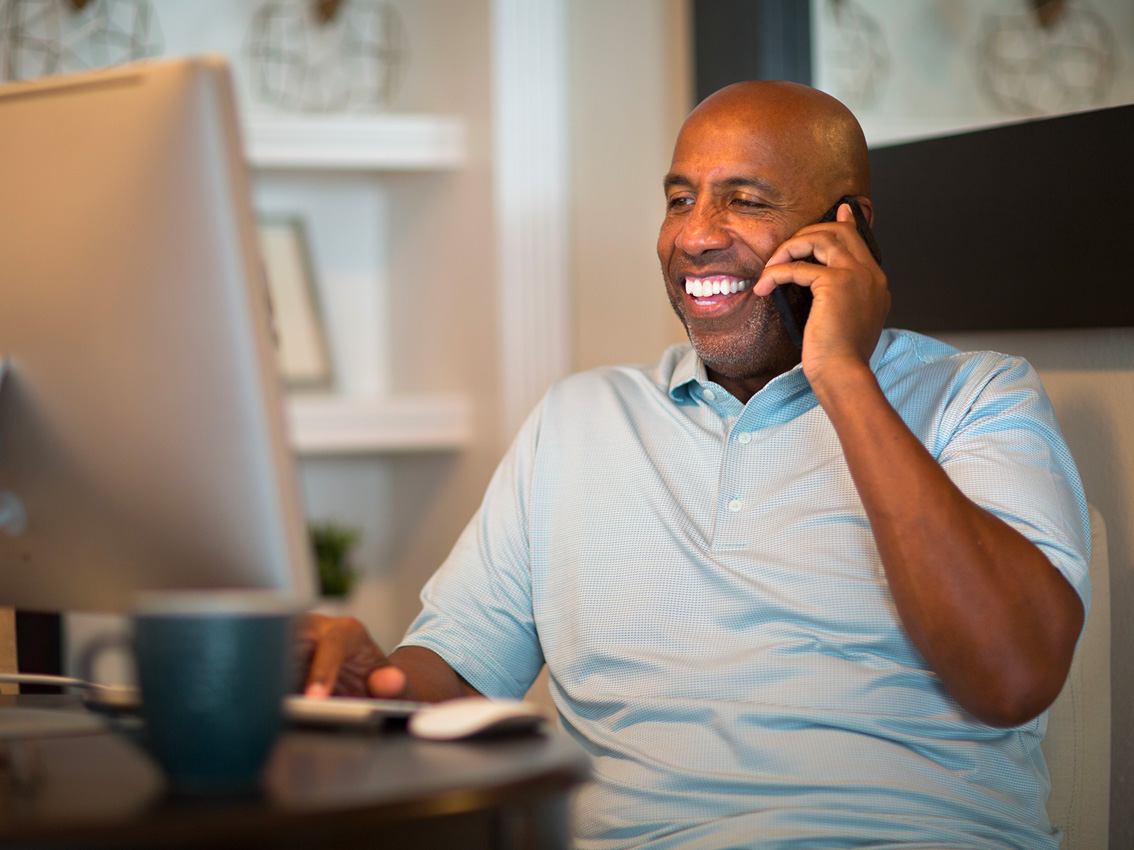 We know about the motherhood penalty – but now we need to start thinking about a parenthood penalty where fathers too are bumping up against a world of work that remains insufficiently flexible.

Fathers today want something different. They want equality at home to care – and equality at work to flex and slow down their career. As a striking illustration, the father who recently said  how much he resents being “relegated to the status of breadwinner”.

Demand for flexible working is huge.

The gender revolution at work

What men and women want has changed. But work has not.

How I can help

Let me help you create the workplace of the future, today.