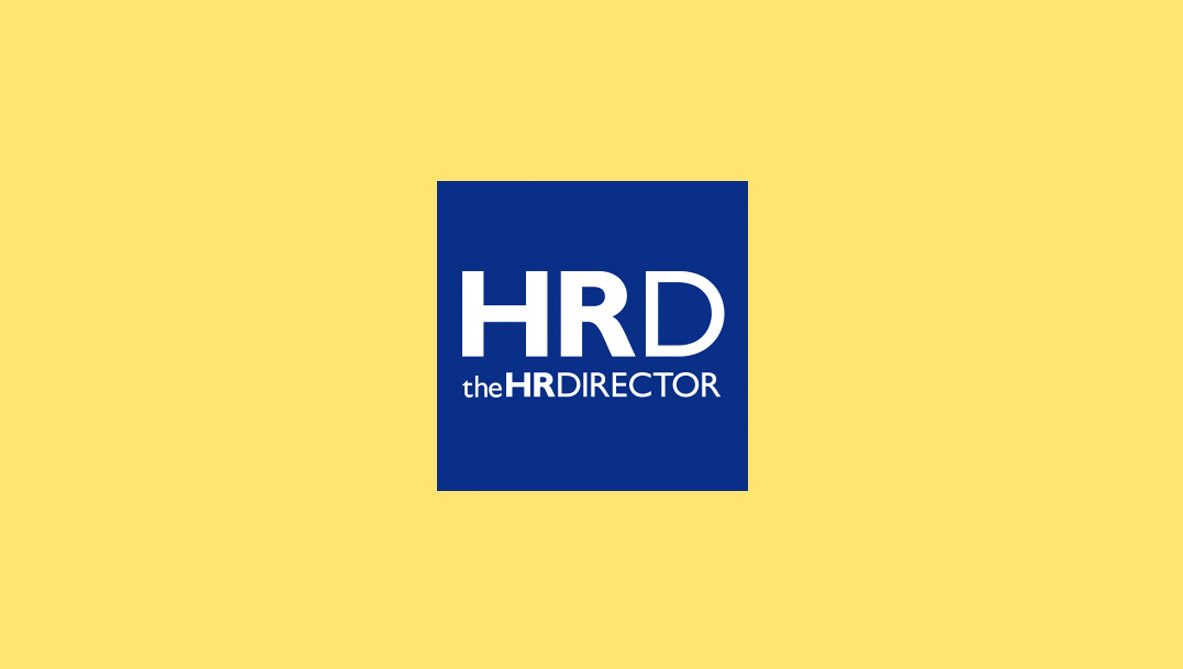 READ  Since 2003, when the Right to Request Flexible Working was introduced, I have seen a twin-track approach by employers. Some embrace it as an opportunity, a floor of rights on which to build an agile business; others are dragged unwillingly by the requirements of the law to consider the few requests they may receive. My piece for HR Director magazine tracked the history of these approaches, and hoped that the enforced lessons in flex working driven by lockdown will inform a more engaged approach as offices re-open.
April will mark 18 years since the first legal ‘right to request’ flexible working was enacted. Since then, companies have often pursued one of two main approaches – offering flexibility to workers on a ‘reason neutral’ basis, or strictly – and often grudgingly – following the law.

But even then, some organisations had done more than simply anticipate the new legislation.  For several years, they had taken what was known as a ‘reason neutral’ approach.  In other words, any employee could make a request for flexible working, with no requirement that it be to enable childcare.

The trailblazer had been Lloyds TSB, which in 1999 introduced ‘Work Options’, enabling all employees to make a reason neutral request to work flexibly.  Employee guidance was provided, in hard copy and, excitingly, on the bank’s intranet; an online jobshare register had been established, and an internal HR specialist was available to line managers to discuss concerns.

Four years later, shortly before the right to request was enacted, a survey1 of 28 employer members of the charity Parents At Work (ranging from banks and major retailers to NHS trusts and manufacturers) found that 26 already had a formal and written policy allowing all employees to alter working hours or other work arrangements to facilitate work-home balance.  Only one required the employee to have completed 26 weeks employment; for the others, it was a day one policy.  Three quarters (75%) said that the new right to request would have no or minimal impact on their likelihood of granting requests.  Overall, respondents felt that the right to request would be positive, in that it would raise employee awareness of flexible working and make them more inclined to request it although, strikingly, there was some concern that the new right could be divisive, since it was aimed only at one small group.  One respondent said: “The over-riding concern is delivery of service.  Legislation will not change responsibilities around this.   Managers are already encouraged to say yes whenever possible.”

This was in some contrast to the anxiety – indeed, resistance – expressed by many employers who were facing up to an unwelcome requirement to make flexibility available, albeit only to some of their workforce.  The Institute of Directors was not untypical in its reaction (if perhaps more intemperate than many): “The extensions to family friendly policies, including the right for parents to request flexible working patterns, may seem progressive but they will hurt businesses, cause resentment in the workplace and are redolent of discredited 1970s feminist ideology.”

The twin track approach remains today.  Even though every employee has, since 2012, had the right to request flexible working, many, and possibly most, organisations are still pulled along by the legislation.  Their employee may make a request, as long as they have 26 weeks continuous employment; and they may not make another request for 12 months, regardless of the outcome.

In contrast, other organisations emphasise that the reason for a request has no bearing on the outcome; and take a day one approach, highlighting what flexibility is available at the point of advertising a job, and discussing working patterns before appointment.

Covid has brought the twin tracks into sharp focus.

Many organisations now embrace a hybrid future, learning from the experience of lockdown to rethink how they will structure and deliver work, a key element being the ability of their people to make choices about working flexibly.  Several organisations I interviewed for the campaigning consultancy Flexibility Works are typical of this group.  The CEO of Enable Scotland told me: “We’re not going back to the way we used to be. We want to think about ‘work, workforce and workplace’. We want staff to tell us what they want from new ways of working.  But we are unlikely to ever return to a five days a week, office-based default working pattern.”

Fife Council noted: “The diversity of the organisation and the number of employees we have that work in all different types of places and all different times of the day, [mean] we need to be much more receptive to flexibility that is a much wider concern, as opposed to just about homeworking or working part-time because you’re a mum and you need to do the school pick-up”.

And wealth management firm Brewin Dolphin was clear that hybrid working will become established as the norm: “It won’t be everybody working in the office all the time, and it won’t be everybody working at home all the time, it will be some sort of half-way house, depending on people’s styles of jobs, their work life balance, whether they are business winners or support staff”.

But still many stick to the narrower track, intending to remain restrictive and reactive in their approach to flexibility. This is a worrying lack of imagination, at a time when every organisation is going to need its people working at their very best to ride out the recession we face. Yet the CIPD reported earlier this year that fewer than one third of 2,000 employers they surveyed are planning over the next six to 12 months to increase the uptake of other forms of flexible working besides home working, thus missing the potential benefits of enabling their people to take greater control over when and how long they work for, as well as where.

Evolution of right to request

The twin track appears still to be alive and well and holding back UK business performance.  The long-awaited government consultation on flexible working is finally being trailed by the business department, suggesting we can expect it later this year.  An unnamed minister told The Times: “Covid has moved the flexible working agenda on years. As we recover from lockdown there’s lots we can do to keep the freedoms people have gained to set their own working patterns.”  So perhaps we can hope that the next evolution of the right to request flexible working will finally, 18 years on, result in UK business turning its back on the twin track; not dragged but rather encouraged by this simple piece of legislation to step out confidently on a single highway to a future of work where the emphasis is on the benefits that accrue from employee control and choice.

Employers have a vital role in childcare