Has the right to request flexibility been undermined by gender stereotypes? 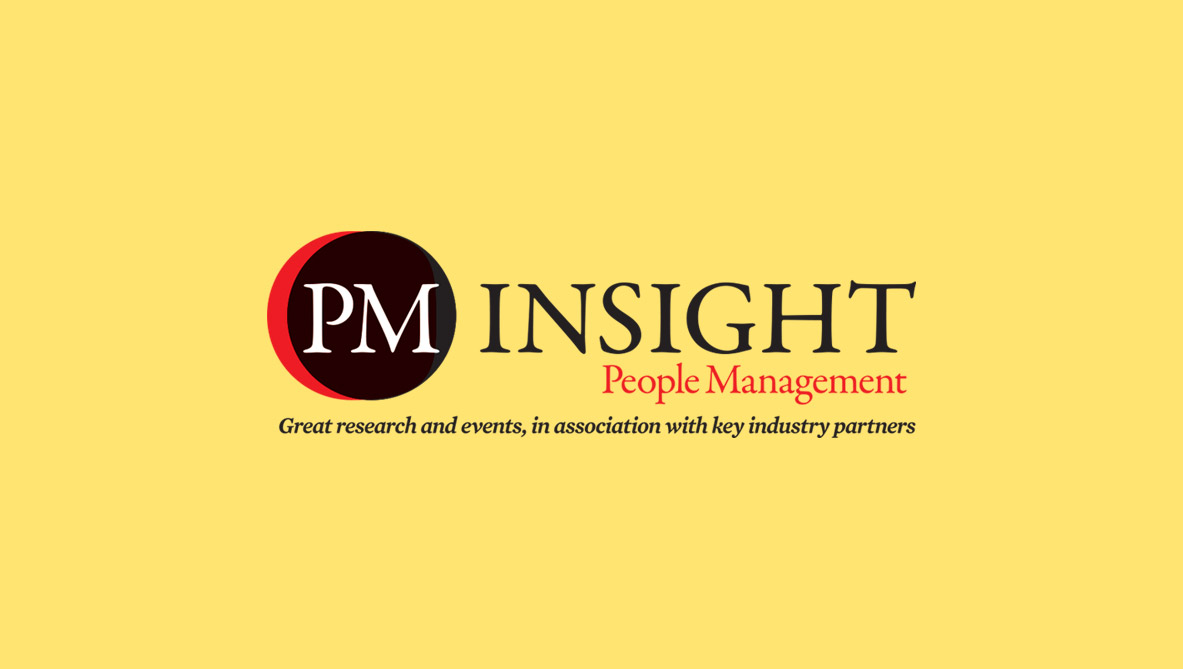 READ Despite its highly gendered use to date, 18 years on, the Right to Request has nevertheless worked some quiet magic in opening up long term changes in how we work.

I was pretty sceptical in 2003 that something as light a touch as the right to request flexible working would have much impact. I knew there were far sighted organisations already doing better than the legislation mandated, but also the majority of women worked for employers more likely to agree with the Institute of Directors, who claimed it was a step too far that was “redolent of discredited 1970s feminist ideology”.

I spoke last month to four women who had made early use of the new right. One of them certainly ran up against a reluctant employer. Rhonda was working in recruitment and a well-meaning manager warned her that she would never progress in the business if she worked flexibly. She reflected: “I didn’t feel much loyalty to that business because I felt like [achieving flexibility] had been circumstantial, not that they actually valued me or wanted to keep me and were trying to find ways to support me.”

But of the others, all three found it very simple to ask and to receive. Two, Ruth and Suze, worked in the corporate sector and, to make it easier, had roles within HR. One recalled: “My boss said, if I can’t agree to a request from you, who can I agree it for?!”

The other worked for a small arts project within a university. None had the right positively promoted to them, as the best organisations do today. There were no maternity reminders or encouragement to consider alternative working patterns on return. But there it was, a new policy to be taken advantage of.

Common to all four women is the career limiting impact of choosing to work any kind of reduced pattern. Hannah, a diversity professional, summed it up: “I chose to have children and it was really important to me that I spent as much time with [them] as possible, as well as having a career. So I would say that I self-limited my career progression.”

But none had any regrets. The right to request had given them options. And not just them, their partners too. Suze noted: “If I had given up work even for a couple of years, my partner would have had to stop doing what he does and loves, and found full-time ‘regular’ work.” Being able to work less, even if at career cost, enabled work/life balance for the family.

What all agreed was that we need culture change. The law was a useful access tool for them but it doesn’t work for too many, even today.  As they look at the world of work their children are soon to enter, the shared view was that fathers need to be included and supported; that might open the door to real change. Given that two in five fathers who applied for flexible working in 2019 had their request turned down, there is still a long way to go.

But also very clear, in my admittedly non-representative sample, is that the new right to request ultimately resulted in three new businesses led by women. Rhonda left her employer to set up what she describes as a “mum’s business” with a colleague; she is now the founder of Mental Health in Recruitment. Ruth stepped away from her corporate career to become the co-founder and industry principal of Curo Compensation Ltd. Suze and her job share partner spun their project out of the university and they are now co-directors at the National Centre for Academic and Cultural Exchange.

A very evident loss to the organisations that employed them and could not find a way to keep their talents, but arguably a gain for the wider UK economy.

Quietly and under the radar, the right to request has worked some magic. New ways to work are establishing themselves, especially the informal flexibility which men are more likely to access.

The eighteenth birthday question is whether Covid has provided the cake; whether enforced flexibility for the past year will result in the ten year leap forward for flexible working that the more optimistic of us anticipate; or whether the impact on women in particular will lose us a generation, and flexible working will become more closely linked than ever to gendered career penalties.

From her perspective as a senior diversity professional, Hannah fears the latter. She said: “Are we ever actually going to change this? Are we ever going to make a material difference? It just doesn’t seem to be genuinely shifting things.”

Anyone in a leadership position should take her seriously. The right to request has been our flexible friend, but gender stereotyping has continued to undermine and hold back progress.

First published in People Management magazine on 21st May 2021 https://www.peoplemanagement.co.uk/voices/comment/has-right-request-flexibility-undermined-gender-stereotypes 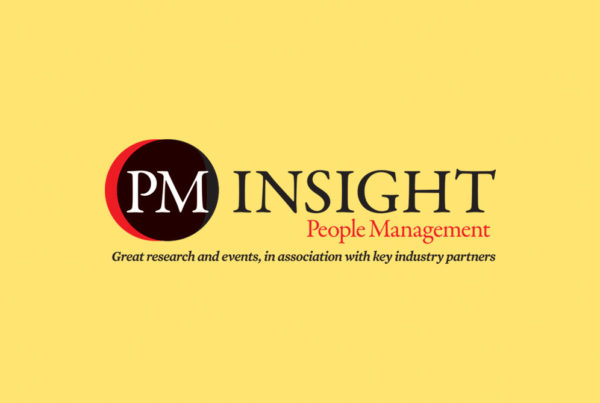 After two years of Covid disruption, employers need to focus on the four Ms