How can we ensure flexible working is inclusive of all genders? 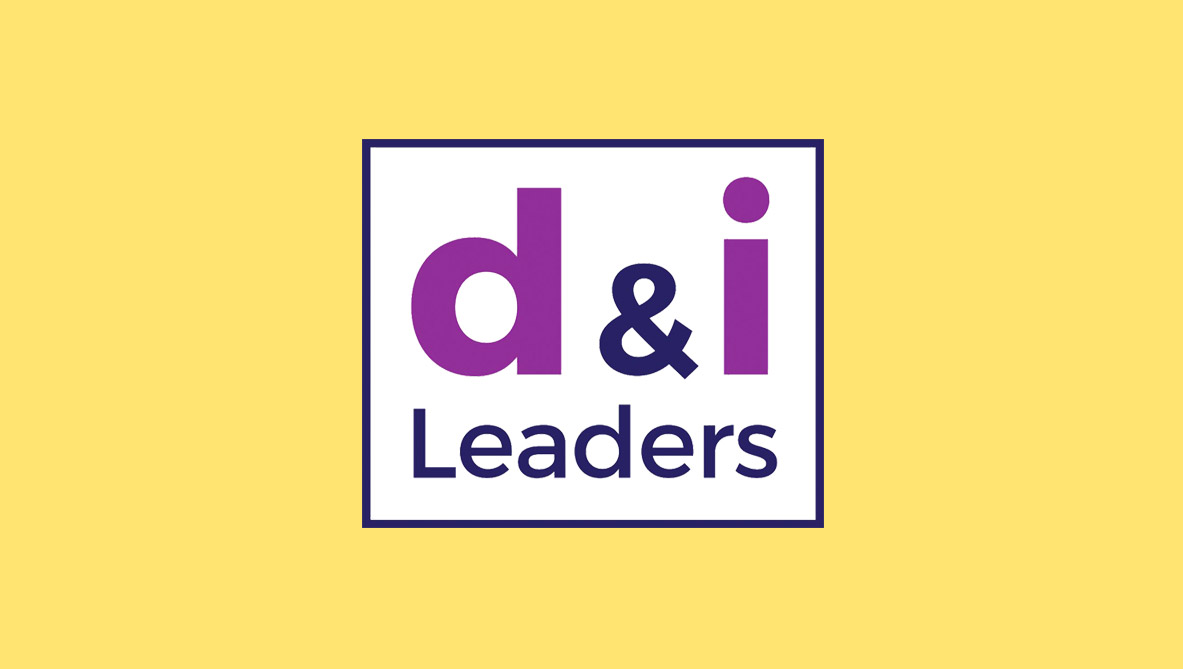 READ Jo Faragher interviewed me about the barriers faced by men who wish to work flexibly, and the opportunities for change post-pandemic.

It’s no secret that flexible working has become normalised during the pandemic. Employees that previously would not have dreamed of broaching the subject with their manager were granted freedoms to construct their working day as they wanted, with reluctant managers realising they could trust their teams to get stuff done without having to constantly be present. Prior to the pandemic, the TUC conducted research that found that one in three requests for flexible work was turned down.

This has arguably been more the case for male employees, many of whom in the past have been reluctant to ask for flexible working in case it stalled their career prospects. Family-friendly work campaigner and former chief executive of charity Working Families Sarah Jackson explains: “Men who do ask are more likely to be turned down than women: there’s an assumption that you have to have a reason or that the manager is judging you because you shouldn’t be the one looking after the kids.” Men often end up with informal flexible arrangements that are “under the radar and less of a career liability”, she adds, whereas women ask for formal arrangements because they are the primary carer.

How jobs are advertised has a major impact on employees’ levels of confidence in asking for flexible arrangements. In March, a report from the Government Equalities Office report concluded that offering flexible work explicitly in adverts increased application uptake by up to 30%. Insurance company Zurich has experienced this first hand after explicitly offering all jobs as flexible. Applications from women for management roles went up by 20%, and the company attracted double the number of men and women applying for roles just by adding six words to its job adverts. “Employee surveys often show that men don’t think flexible working is for them, that it’s for mums of small children, “ adds Jackson. “This is why how it’s promoted is important, because choice and control are equally important if men are going to engage.”

At software company Bullhorn, it has tried to remove barriers to all employees feeling they can ask for flexible arrangements by building this into its culture. Kelley Morse, who leads talent and business partnering, says: “The notion of being in the office as a perceived measure of success has been replaced with results and delivery as a performance metric. This allows working parents, caregivers or others to stop feeling guilty for running out early to pick up kids or meet other obligations, as the stigma has been removed. With schools and offices around the globe closed for a while, we had the opportunity to meet each others’ partners, kids, spouses and get to know each other on a much more personal and human level. This level of interaction has strengthened our culture and created safer spaces for our employees to be productive and thrive in their careers.”

She believes the switch to remote work enforced by the pandemic has reset how the company approaches inclusion more generally. “Everyone working remotely has really levelled the playing field in terms of inclusion. There’s no longer the group in the conference room driving a conversation while a couple of people on the video conference struggle to keep up,” she adds. “We are seeing and working with our colleagues in the same-sized square boxes, equalising the seats and voices at the table.”

Dawn Morton-Young, director of HR consultancy MLHR, thinks all organisations can capitalise on this through open communication. She says: “The first step for any of this would be to speak to employees about their thoughts and feelings on coming back into the workplace. The impact of the pandemic has for some lead to a total 360 degree change in personal circumstances, priorities and mindset. For some individuals coming back to work in the office will be a life saver, for others returning fills them with anxiety or affects their childcare arrangements or finances.” Doing this, rather than making assumptions about the needs of certain genders or groups, will signal to employees that their opinions count, she adds: “By doing it this way, it opens up the conversation, shows the employees that their needs and wants are being taken into the account and validates the decisions made – leaders can then easily communicate the arrangements, whether hybrid or not as a follow up to those initial conversations.”

Normalising flexible working for all means taking another look at systems and processes, too. Simple processes such as choosing someone for a project can be subject to ‘presence bias’ – if someone is in the office they naturally opt for someone who is also present and who they trust for a piece of work. This could affect gender balance at work if more women opt to work from home in future hybrid arrangements. Morton-Young adds: “Employers should ensure that the systems for promotion and access to development opportunities are inclusive of all employees regardless of their working patterns and locations. I am working with clients at the moment setting up processes and new initiatives for ensuring that employees are able to work on joint projects cross department developing social and co-working patterns for the ‘new normal’, and also ensuring that those who do not usually get the opportunities to put forward ideas and work on visible pieces of work are included.”

This applies to promotion and pay processes as well, and organisations must ensure that criteria used to assess career progress is equitable whatever people’s working patterns or locations happen to be. “Once you have systems in place that are inclusive you can communicate this to your employees as part of reassurances that work/life balance is important and that employees have a right to ask for flexibility,” she says. “Be open about the fact that it won’t impact their careers, and that you have put infrastructure in place to ensure that it won’t.”

Jackson believes we’re at a turning point where the appetite for flexible working has increased for men because they’ve experienced a better work/life balance at home – but it’s up to organisations to support them to sustain that balance by removing the barriers to flexible arrangements. “The thing about hybrid working is that it should remove the necessity to ask for flexible working arrangements,” she adds. “People don’t necessarily want to work part time because there is a financial hit, but working from home once or twice a week helps. The last year has shown us that the world doesn’t end because people work from home, and moving to hybrid working gives another level of permission.”

First published by d&i Leaders on 25th May 2021 https://dileaders.com/blog/how-can-we-ensure-flexible-working-is-inclusive-of-all-genders/